Just finished an outline for Candy the antagonist in my book Gabriel and the Black Candy Circus. Next I have to color it. 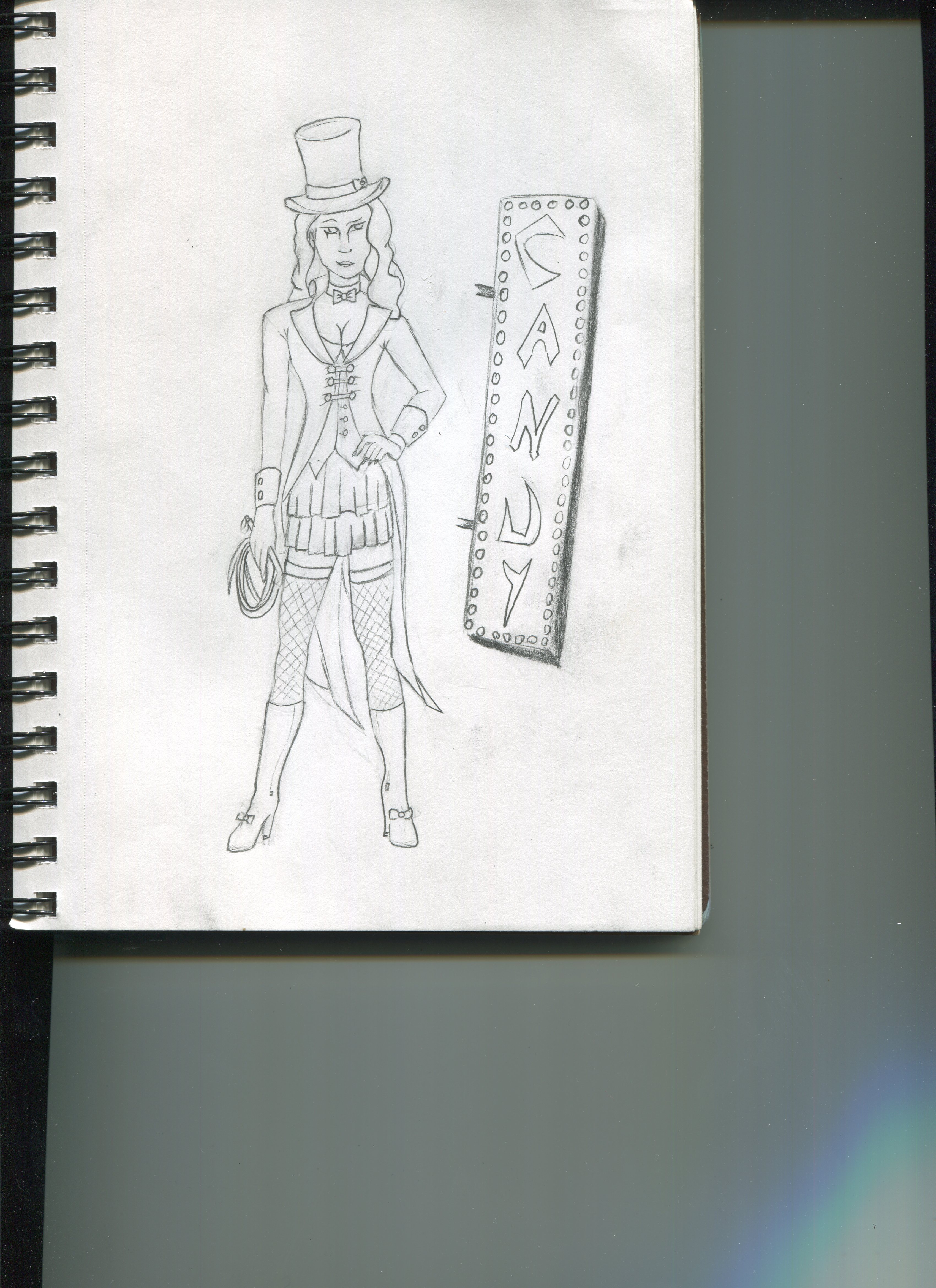 Now that I have some color I need to add some dramatic lighting, simulate texture, and add a background. I think I’ll have her standing on stage in front of her crowed. Spot light shining down on her dark figure. 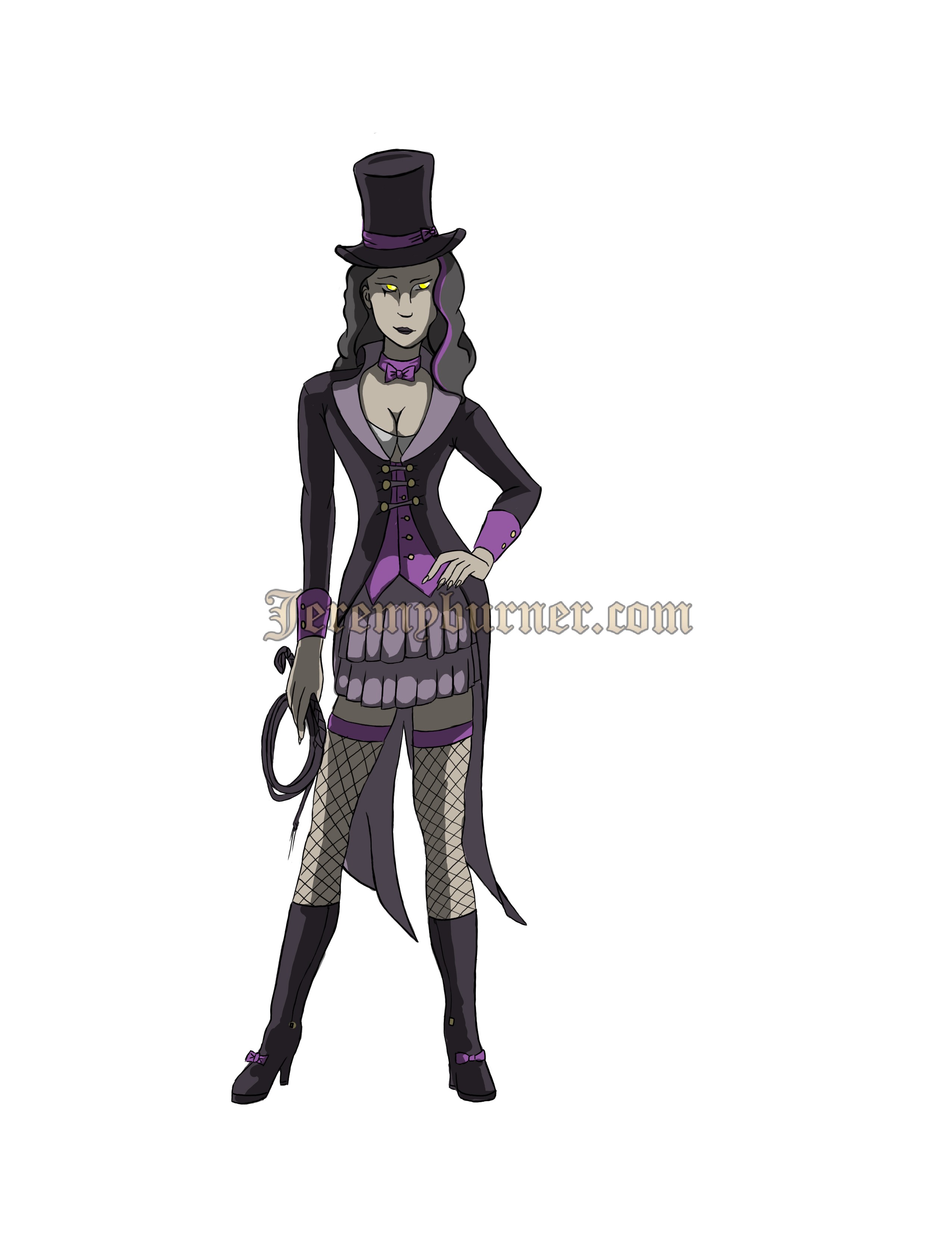 Candy, youngest family member of the single most powerful coven of witches ever, The Black Circle. What makes them so powerful you ask. They are the keepers of Lucifer’s Grimoire also known as The Black Book. The book was a gift from Heavens first fallen, the devil himself.

As for Candy, though she was indeed the youngest, she was in no way the least of her family. In fact she was a prodigy, having mastered every spell and incantation years ahead of her time. As it so happens, on her sixteenth birthday, having been so accomplished, she presented herself to the head of the family, Mistress Glenumbra, and asked to have her name added to the contract located in the back of The Black Book. However, Candy was too young. You see contained within this book was not only every spell, hex and incantation ever used by the witches, the book is quite literally the source of power for those very spells. Should the book be destroyed, Magic would end and the witches would be powerless, not to mention mortal once again.

As it is no secret that those of the witch kind are immortal, it is however not commonly known that it is again this black book to which they owe their longevity.

When Lucifer first entrusted his book to the witches he also offered them a pact represented by a blood contract located on the last pages of the book. Those who inscribe their names no longer feel the pull of time on their flesh. However, this gift comes with a major drawback. Sure, those who subscribe no longer age, however they no longer grow as a person either. Be it, emotional,  physical, spiritual and every other aspect of their being. From the moment the deal is struck who they are remains constant, forever.

As such, it is no surprise that Mistress Glenumbra denied Ms. Candy’s request. Though Candy was indeed talented, she was also a vain self-centered sixteen year old and so she would remain for all eternity had Glenumbra accepted. Needless to say, though the circle could be tolerant of Candy’s young disposition and personality, they were not however, prepared to put up with it forever. Thus Candy was denied.

As could be expected the young witch did not take the refusal kindly. In fact she was so absorbed in her own disappointment that she went and did something no one expected. Candy went behind her family’s back, stole the Black Book, and signed the blood packed.

It did not take long for her treachery to come to light. Fearing the wrath of Glenubra, Candy with the help of her brother fled with the Book.

Escape however did not come easy, for the might of her family was against her. Cornered, but not out of options, Candy wove an ancient spell contained within the Dark Books  pages. A great incantation that had only been wrought once before. She created another world, one separate from our own and bound to her will.

Retreating within this world with none but her brother for company, Candy escaped the wrath of her family, and they dared not pursue her within this new world.

She did not stay within this world for long however. Neither did she flee. Far from it. All to quickly her thirst for attention and the spot light, which would now ever be apart of her, drover her to what she did next. She created The Circus, within which contained her world and within which she was lord and Mistress. Since that day, people from all over came to witness the wonders of her circus and the glory of its mysteries. The young enchantress had found her spotlight and this time, no one could deny her, for she was now founder, and ringleader of the Black Candy Circus. 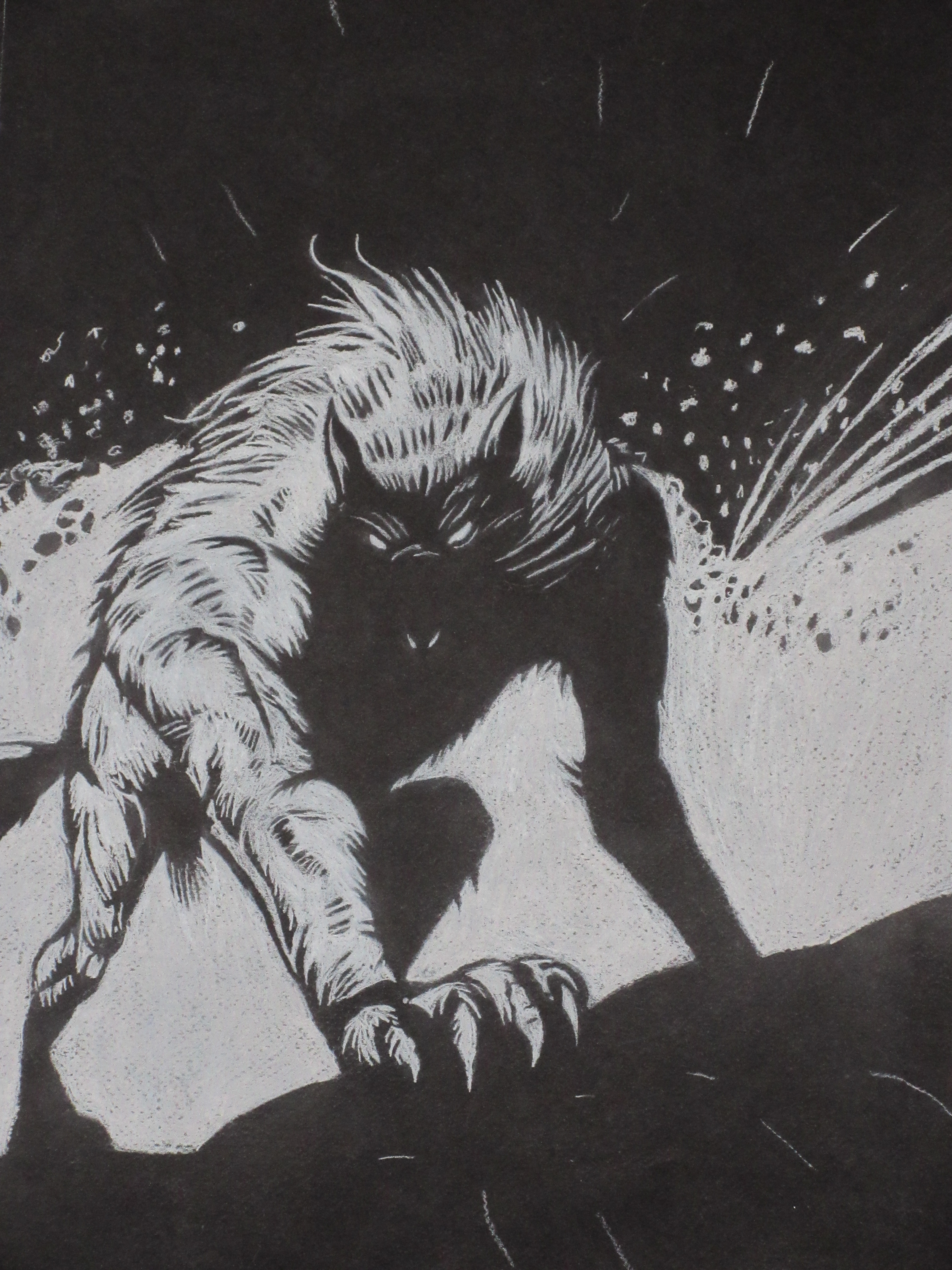 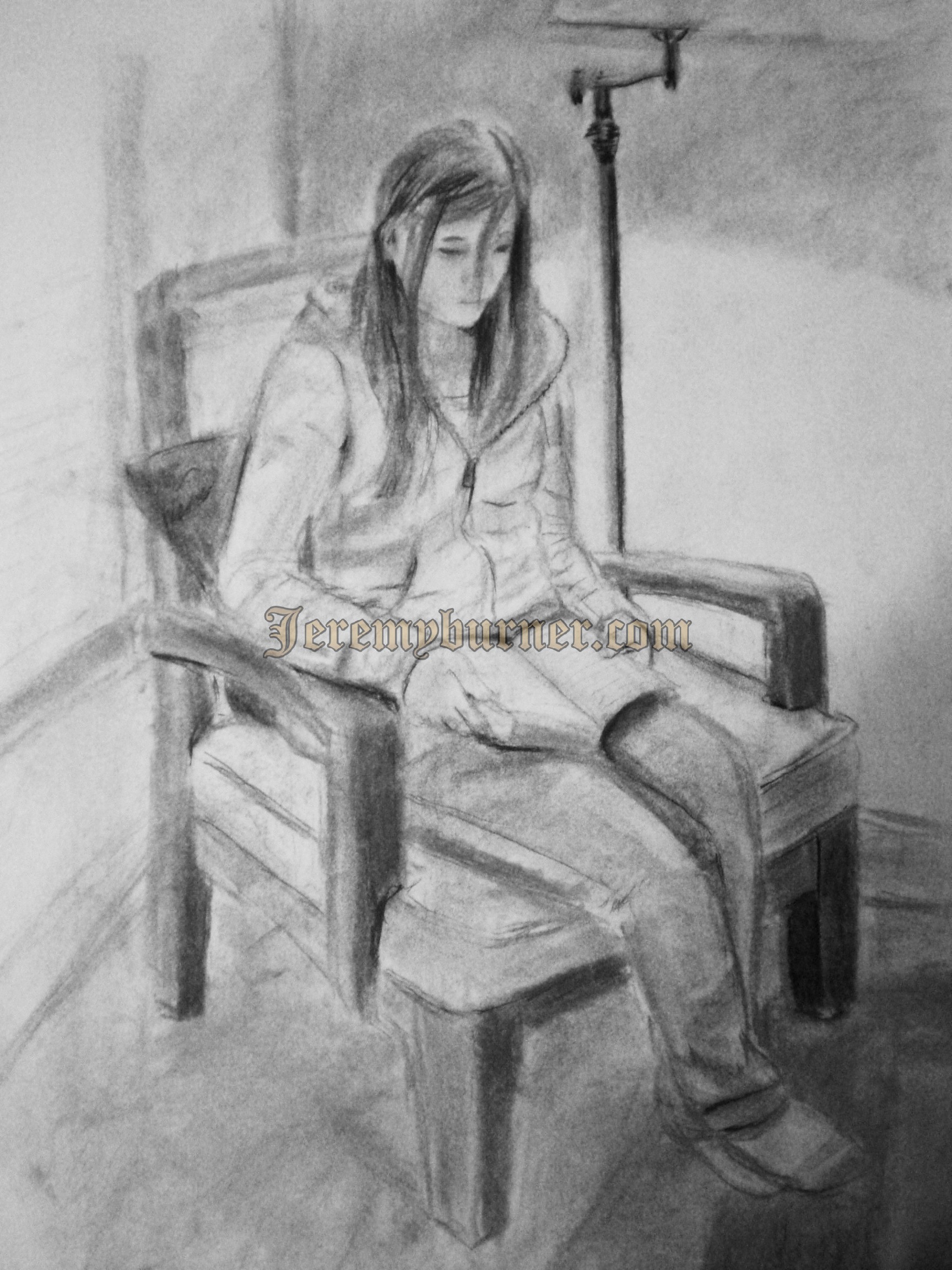 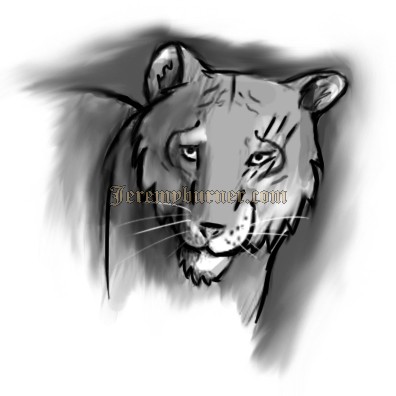 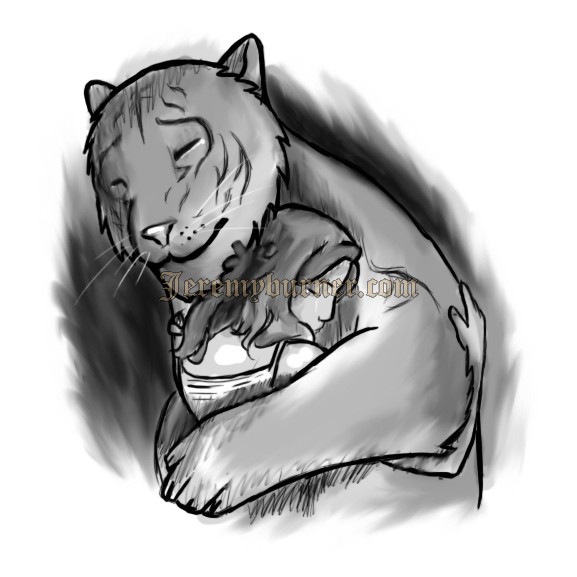 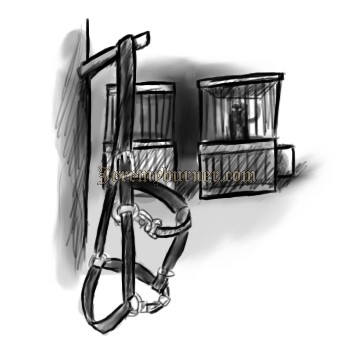 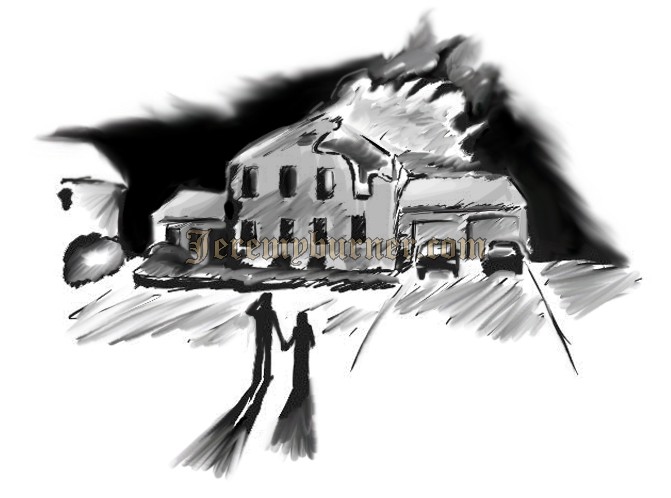 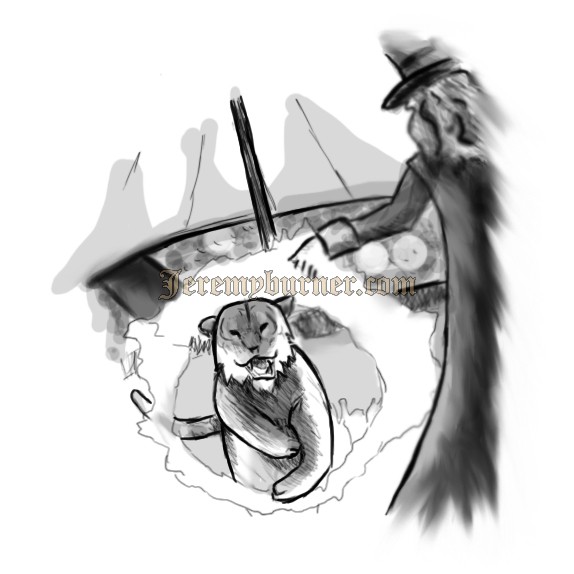 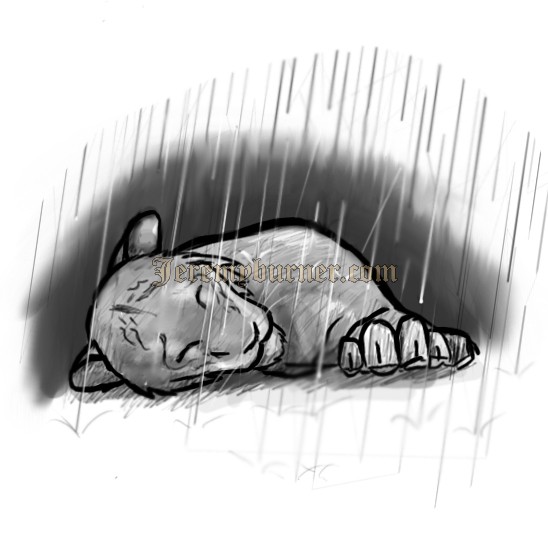 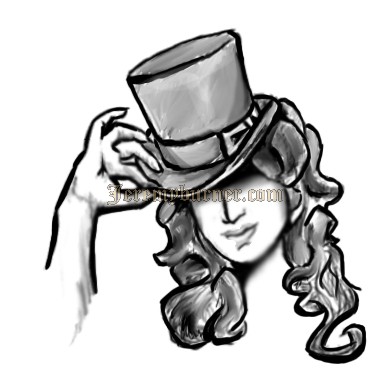 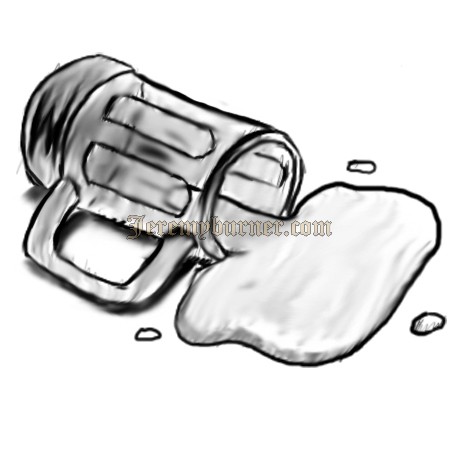 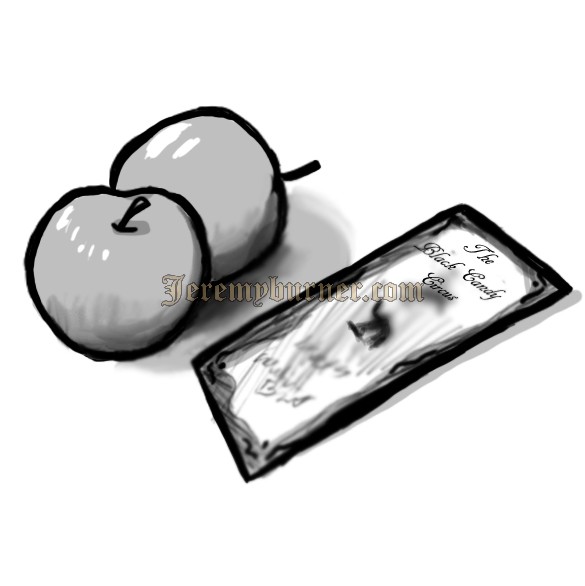 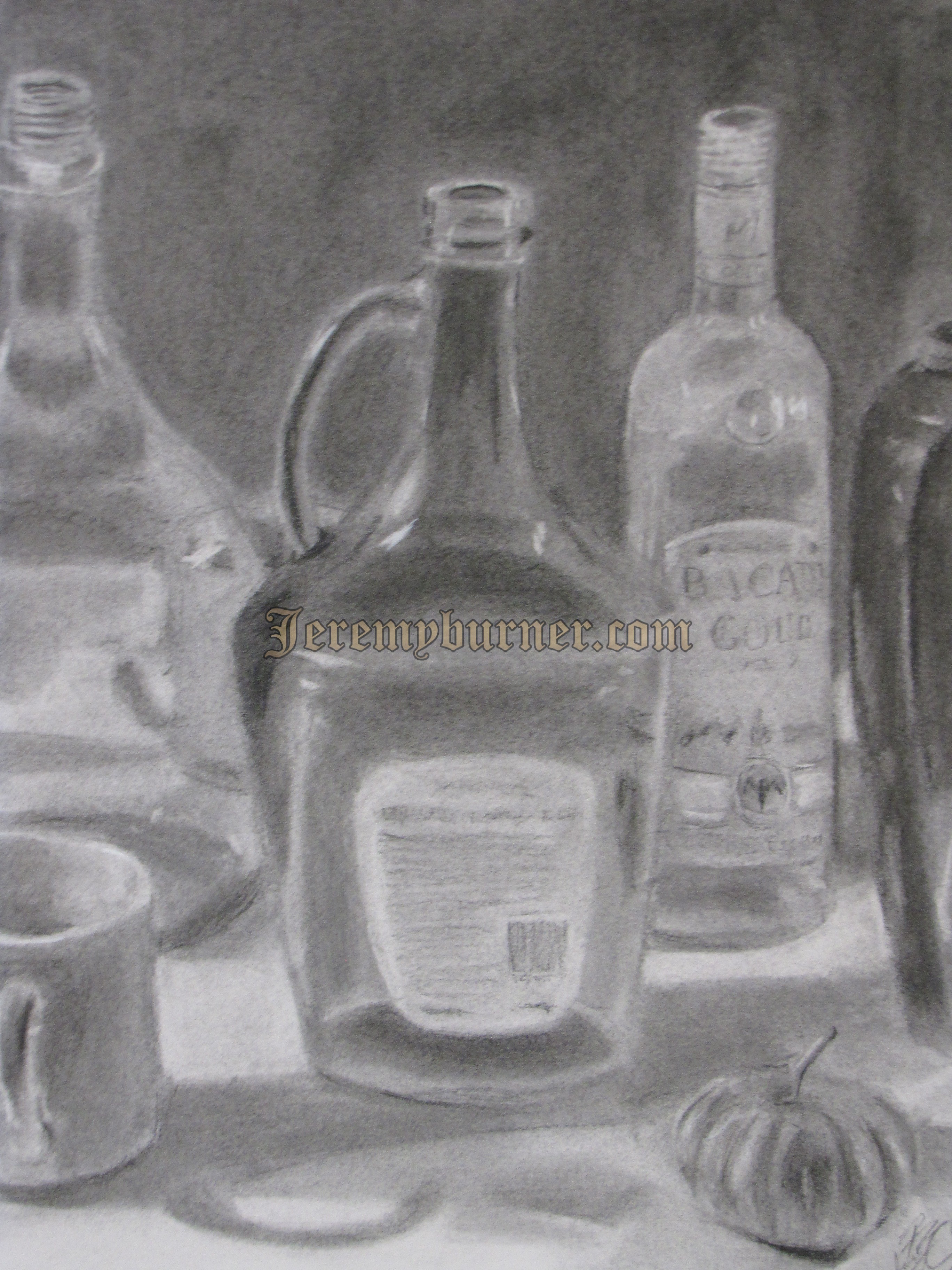 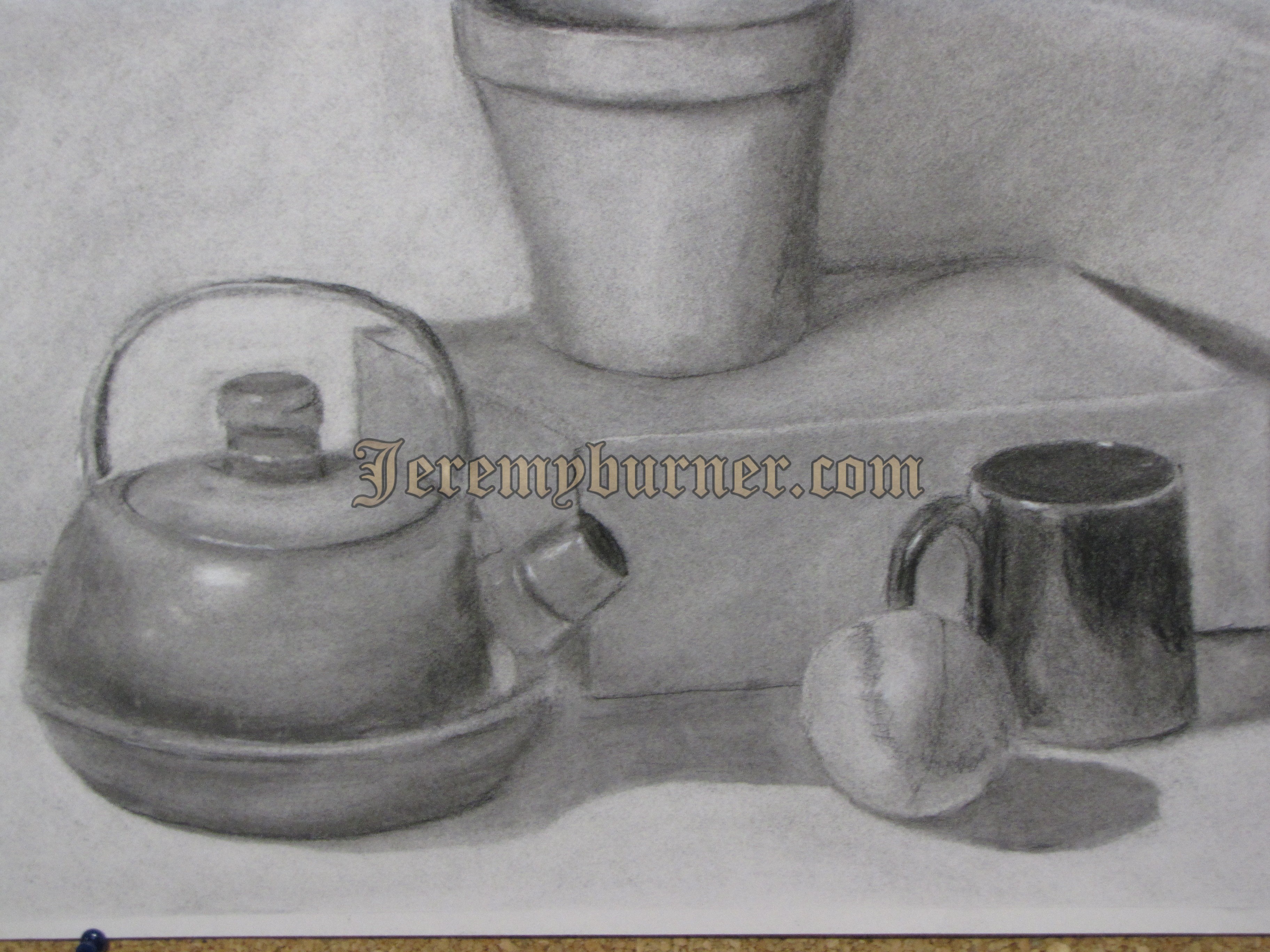 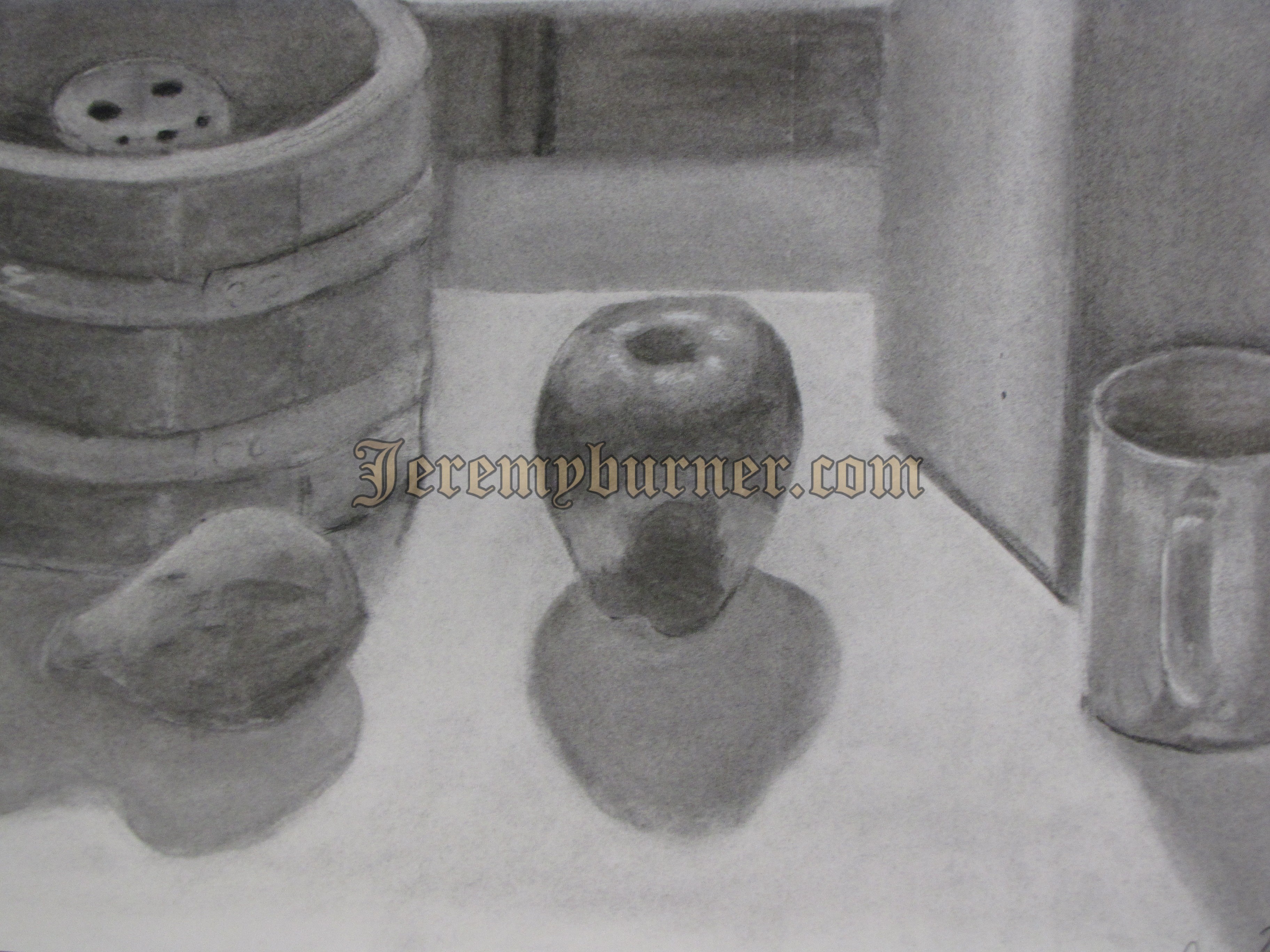 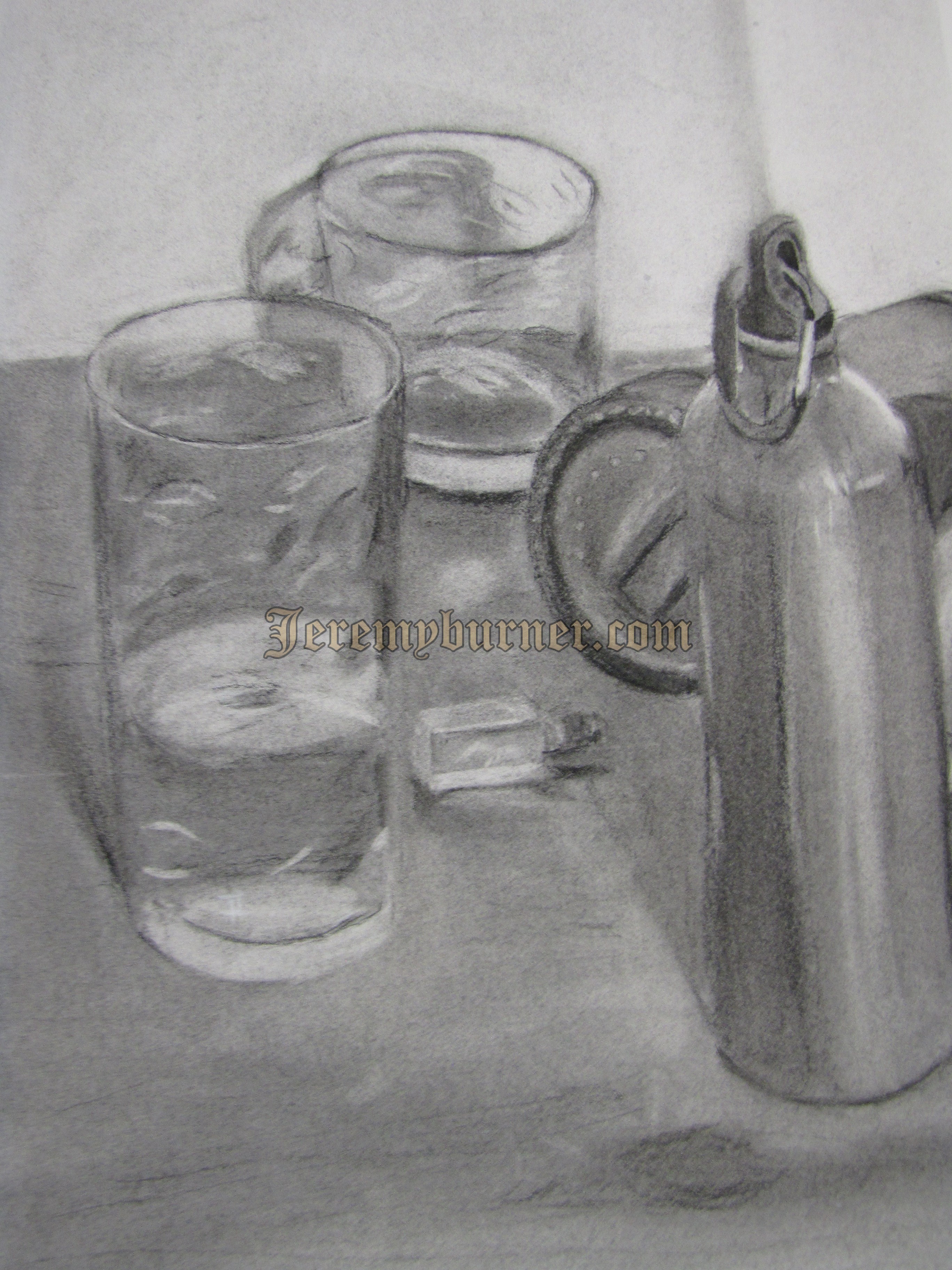 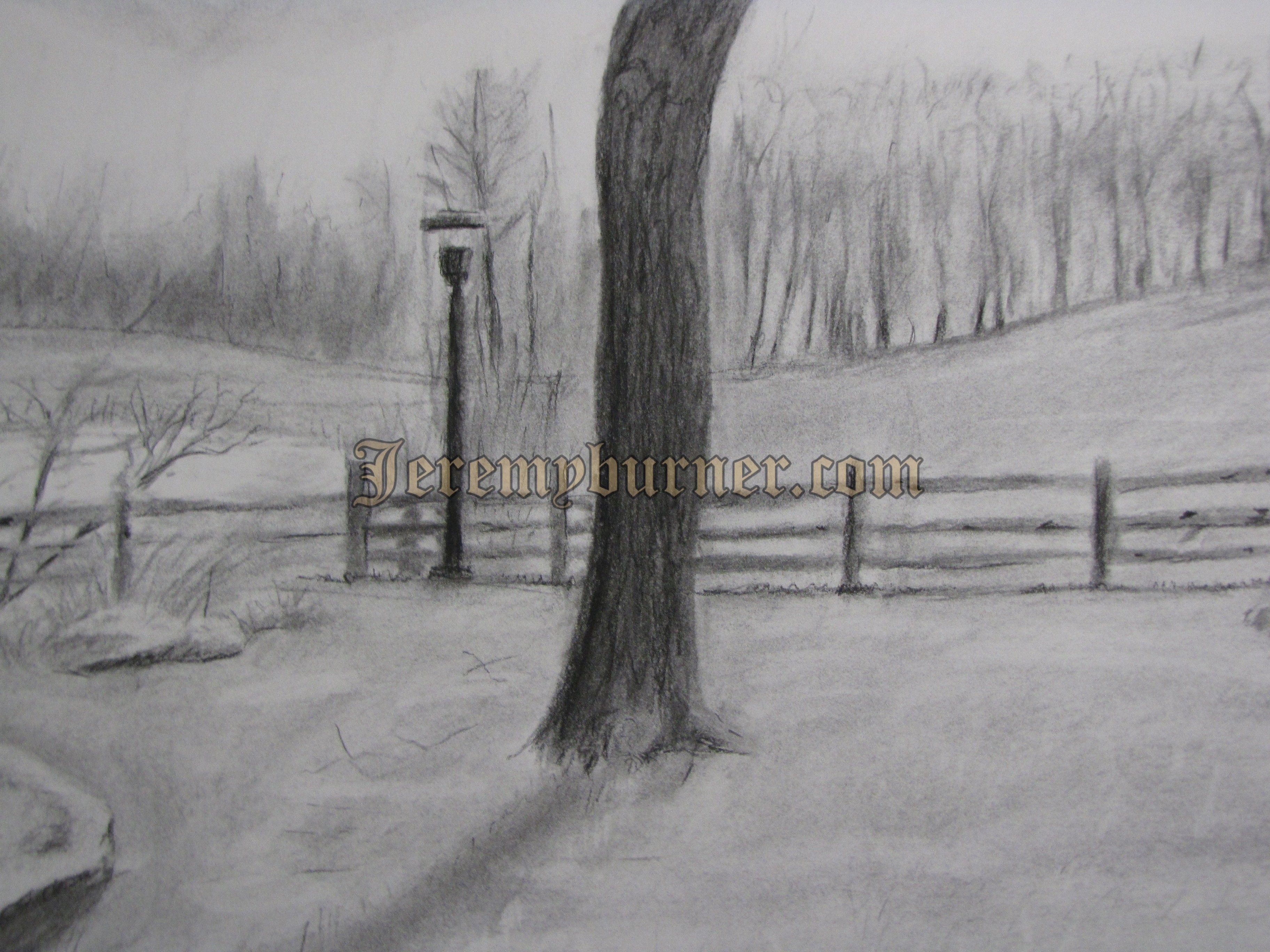 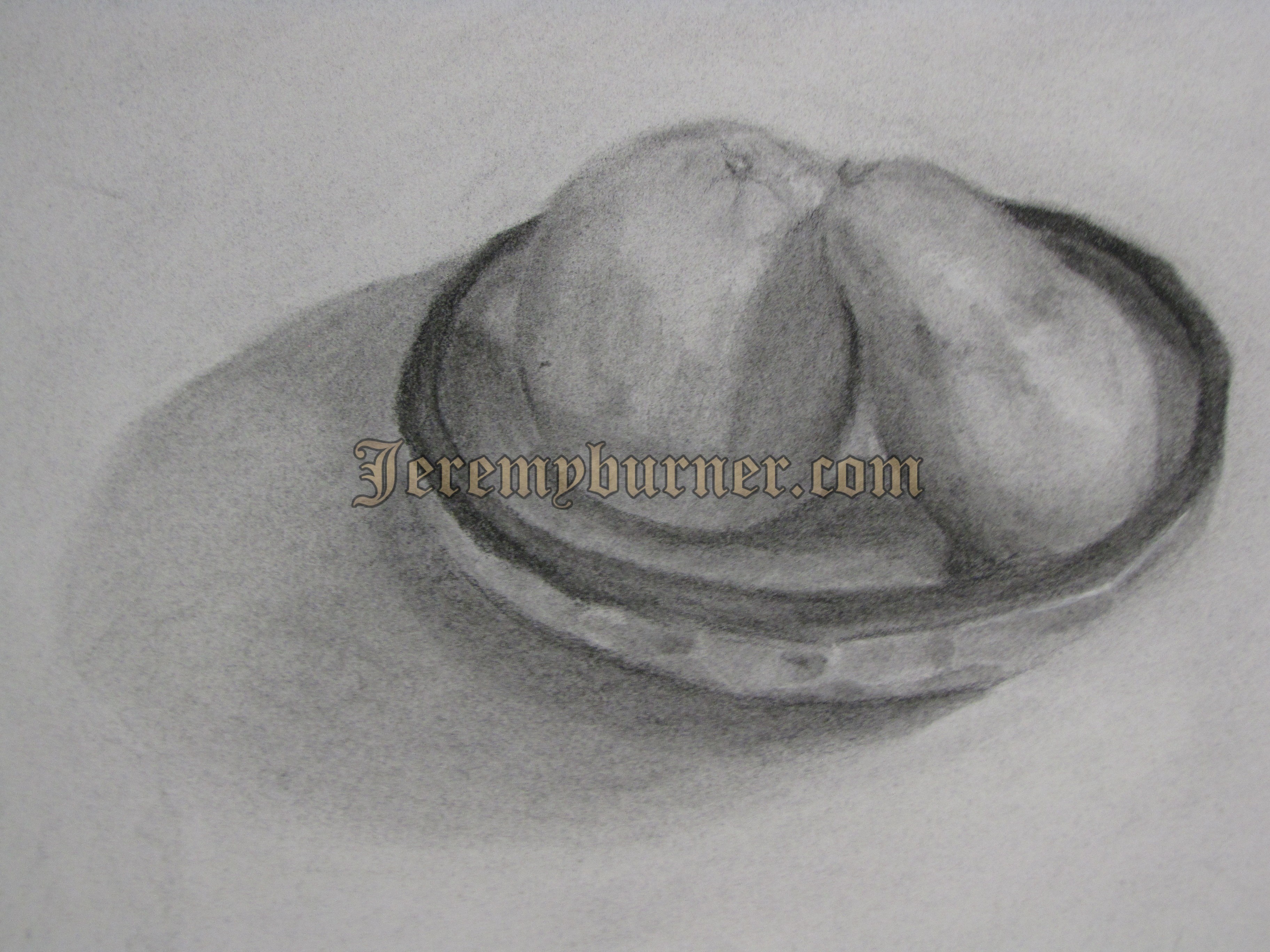 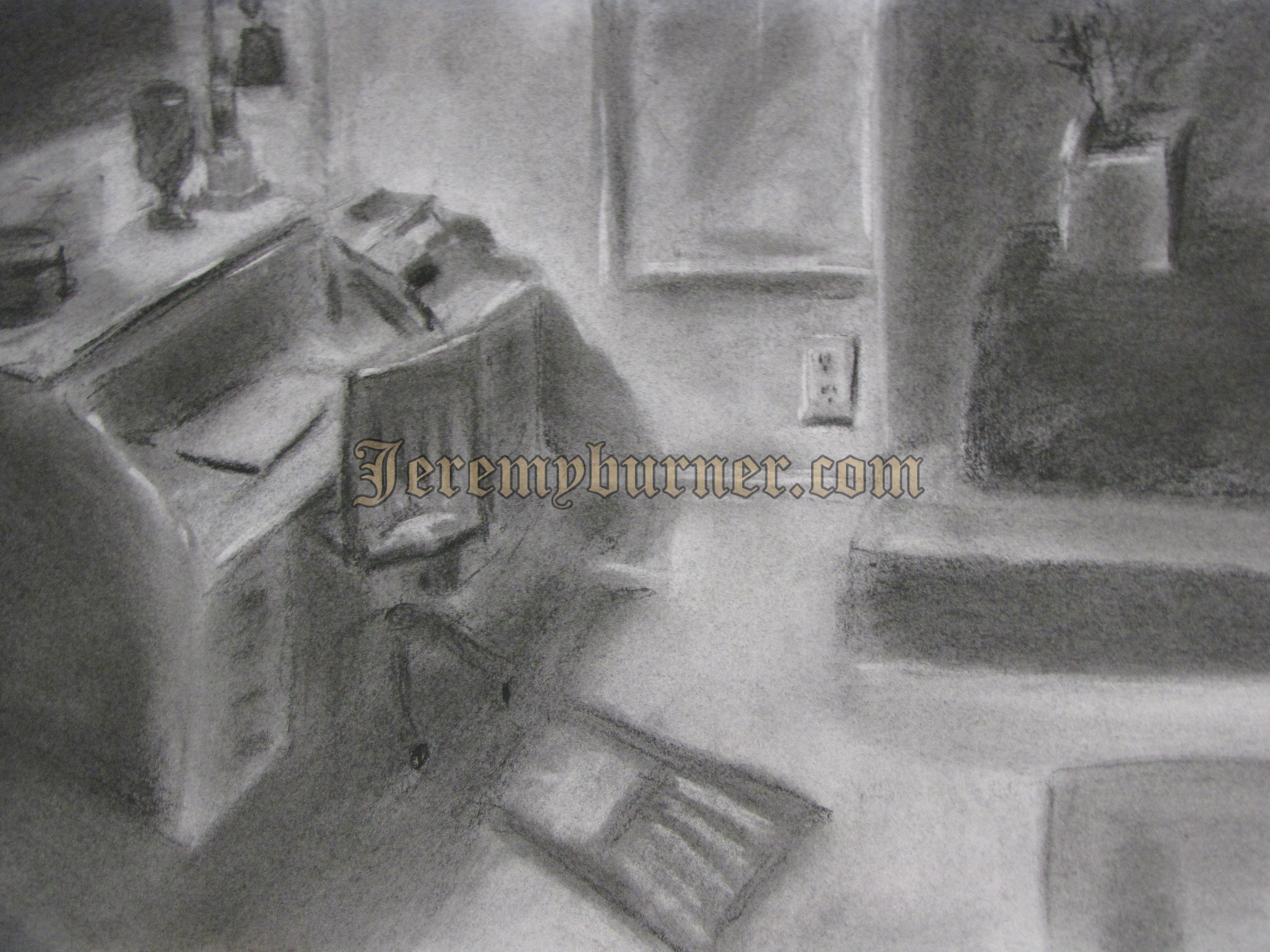 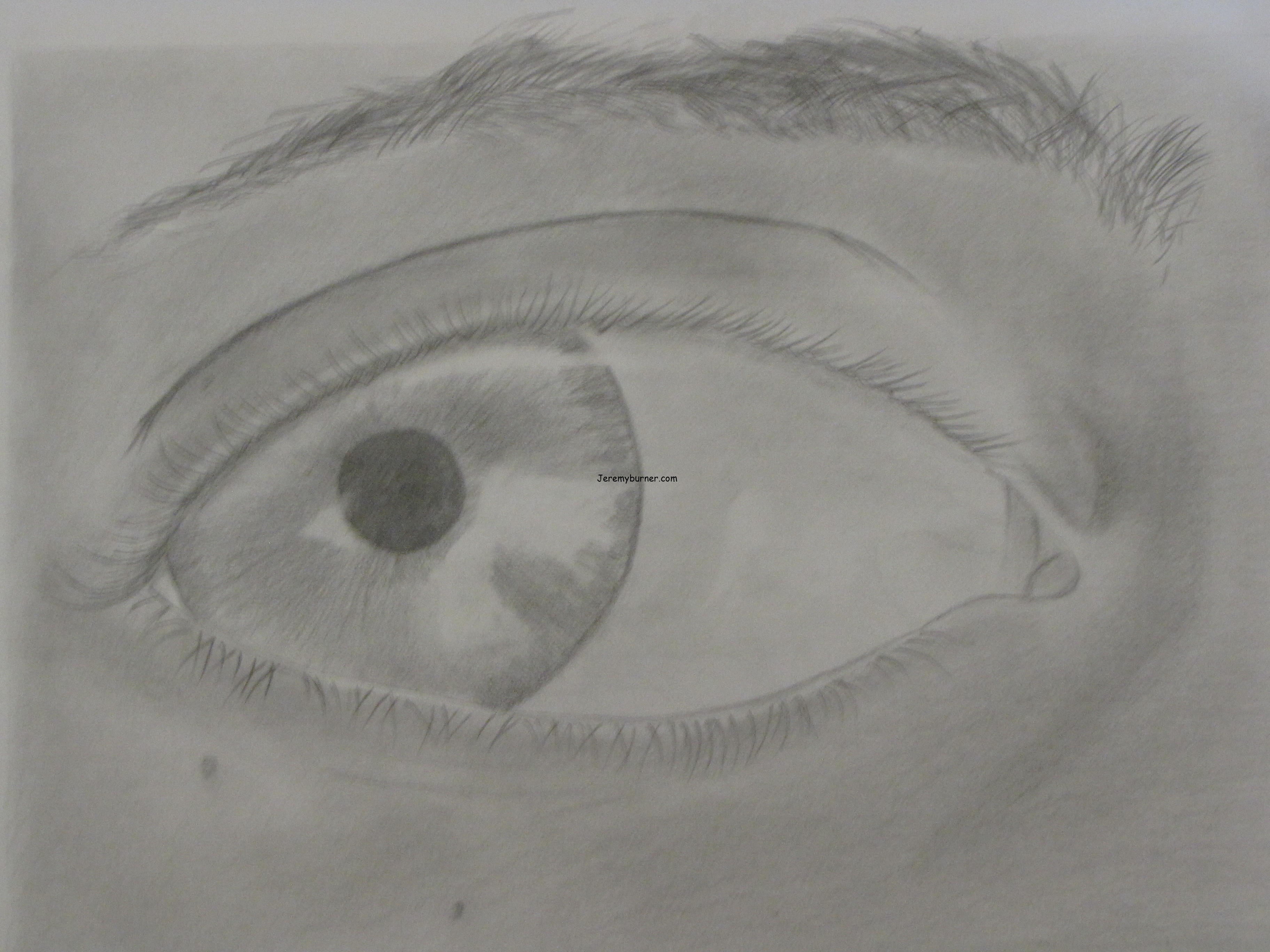 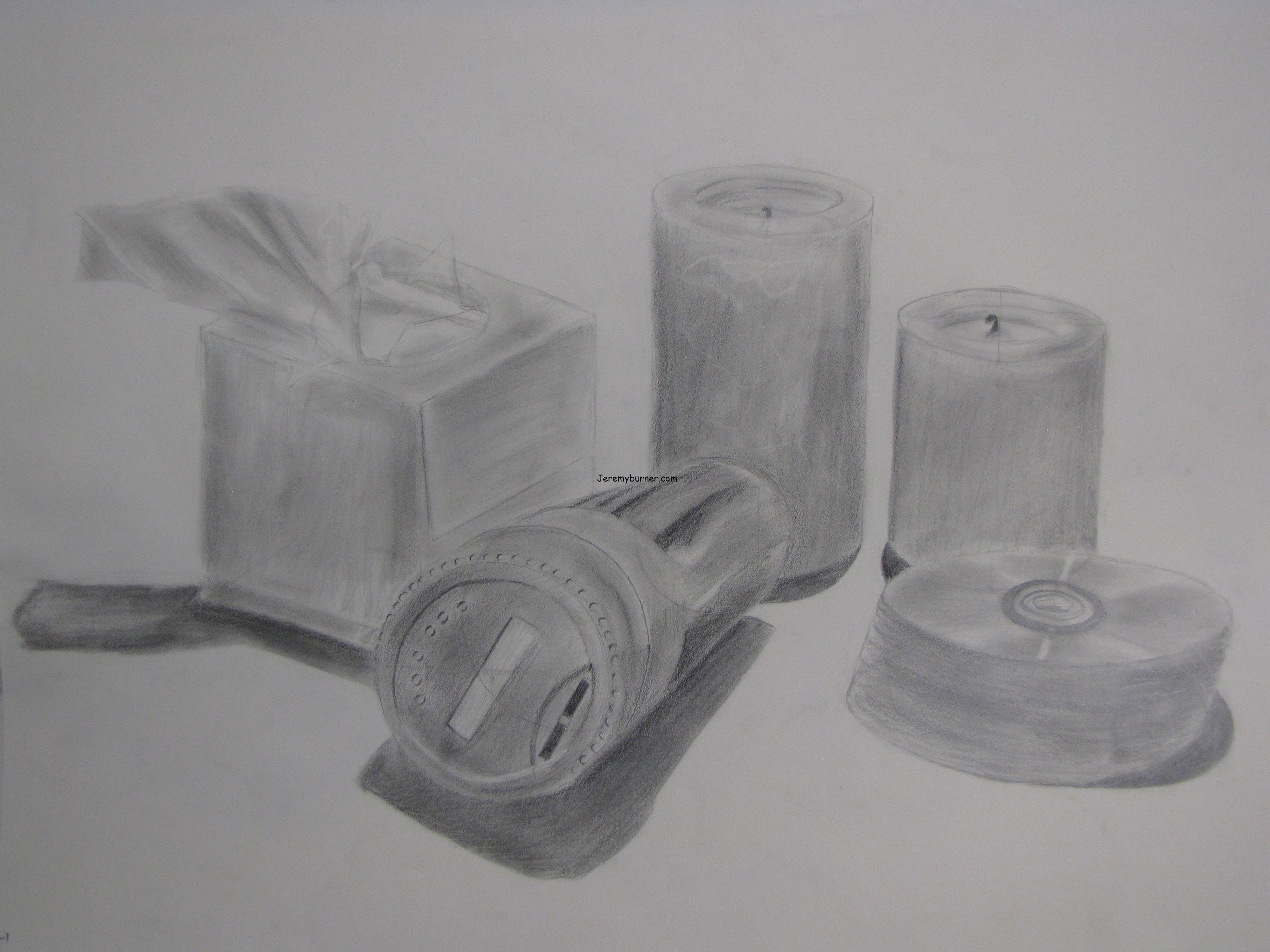 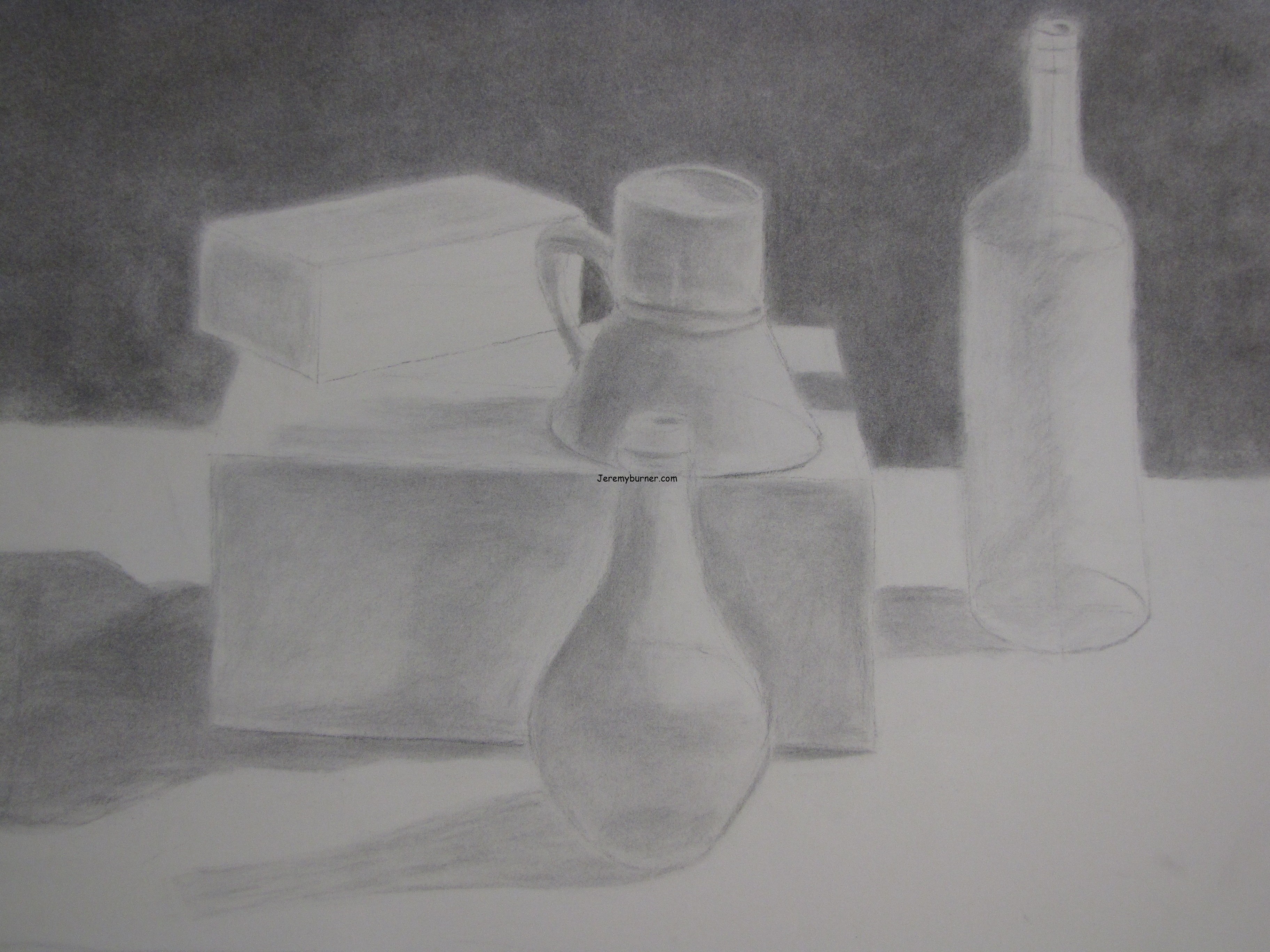 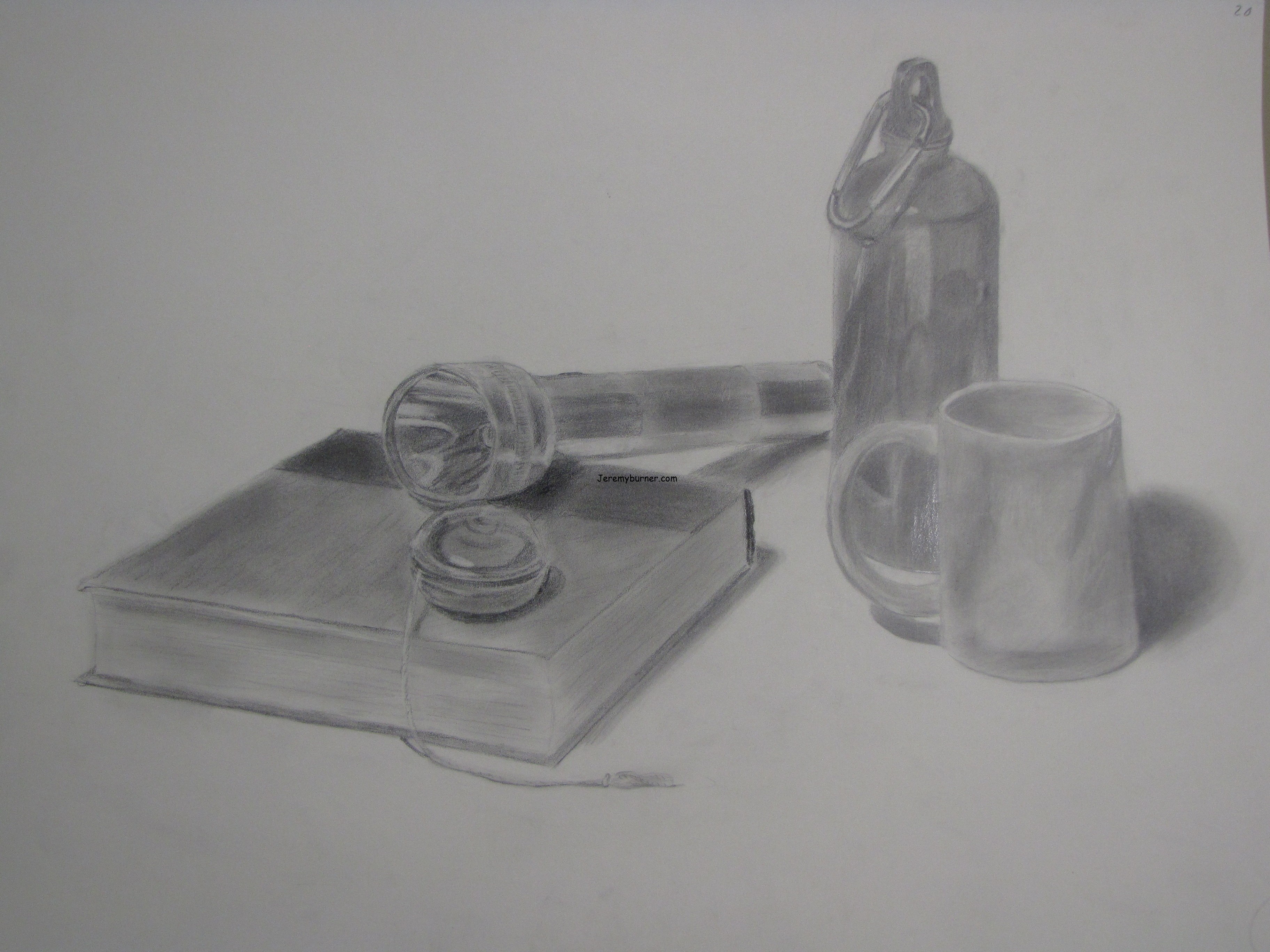 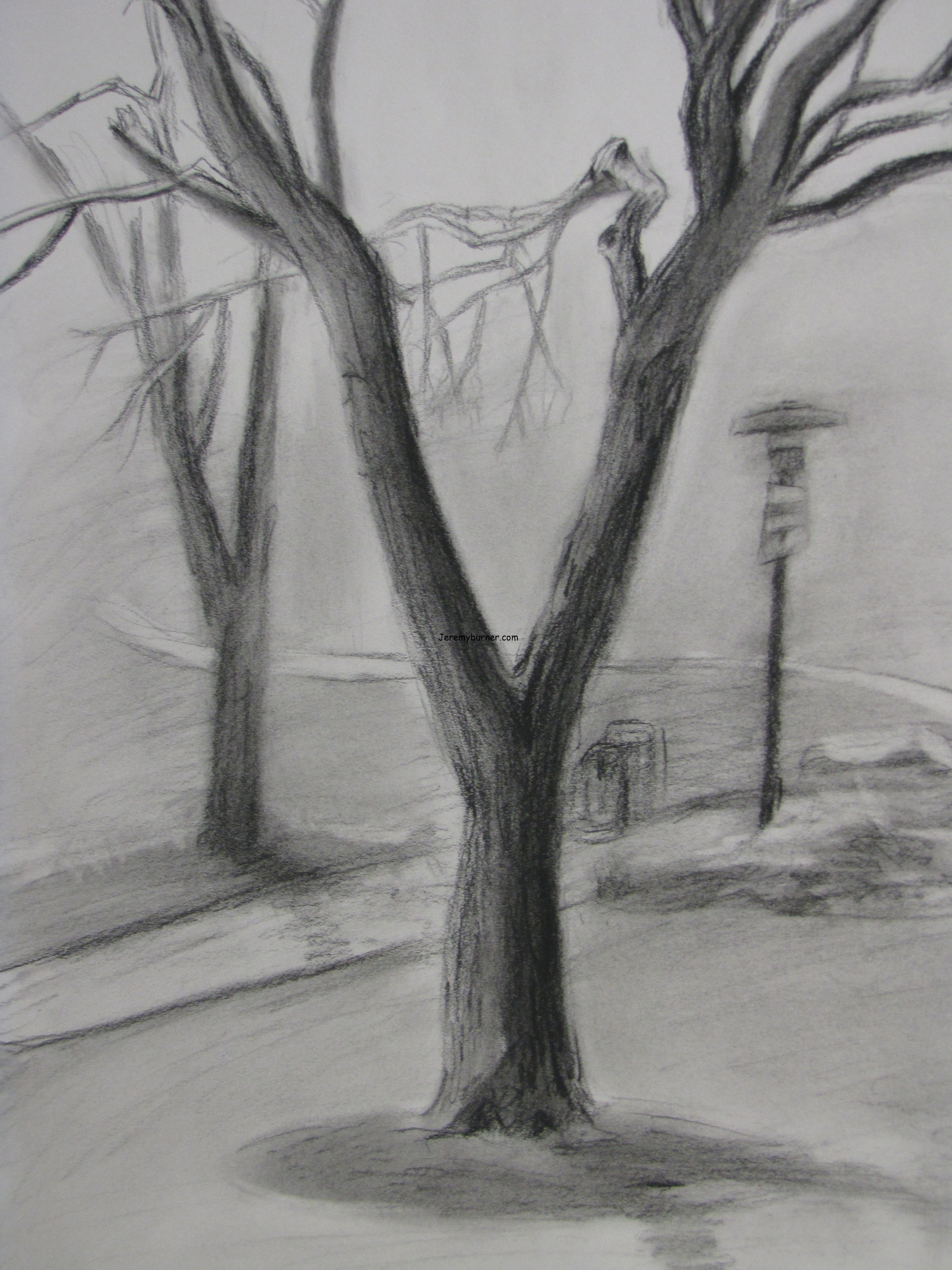